Core Judo celebrated their players acahievements for 2017 at Foxhills country club on 19th January 2018. 115 guests celebrated some incredible achievements- it was another lovely evening that demonstrated the family nature of this expanding club. Huge thanks to Ciara Thiedeman for organising such a great evening and to the parents and players for making all this possible. 2017 was another fantastic year and the club has never been so strong both in terms of its membership and the quality of its players from its mini judoka through to its senior academy.

There were individual awards presented to the following players and members:

Core Judo hosted their annual awards dinner for 2016 at Foxhills country club and resort. Special guests included Great Britain Coach Matthew Purssey & 2014 Commonwealth Champion, Owen Livesey, with a further 100 members and friends of the club attending the dinner. Player achievements were recognised including 6 players being selected for the 2017 England program and 5 national medallists in 2016. The club has had a great year both on and off the tatami. Well done to all!

There were individual awards presented to the following: 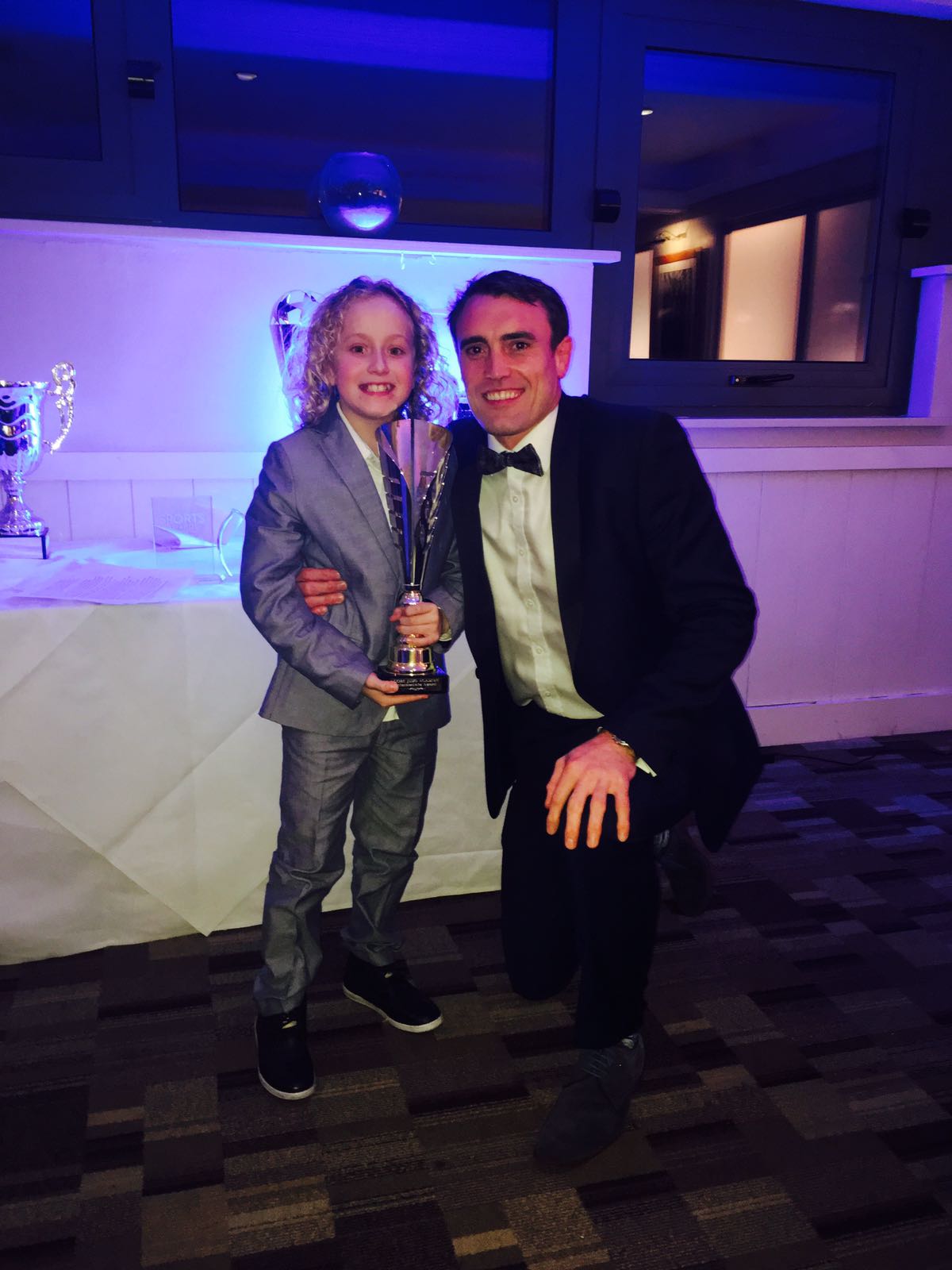 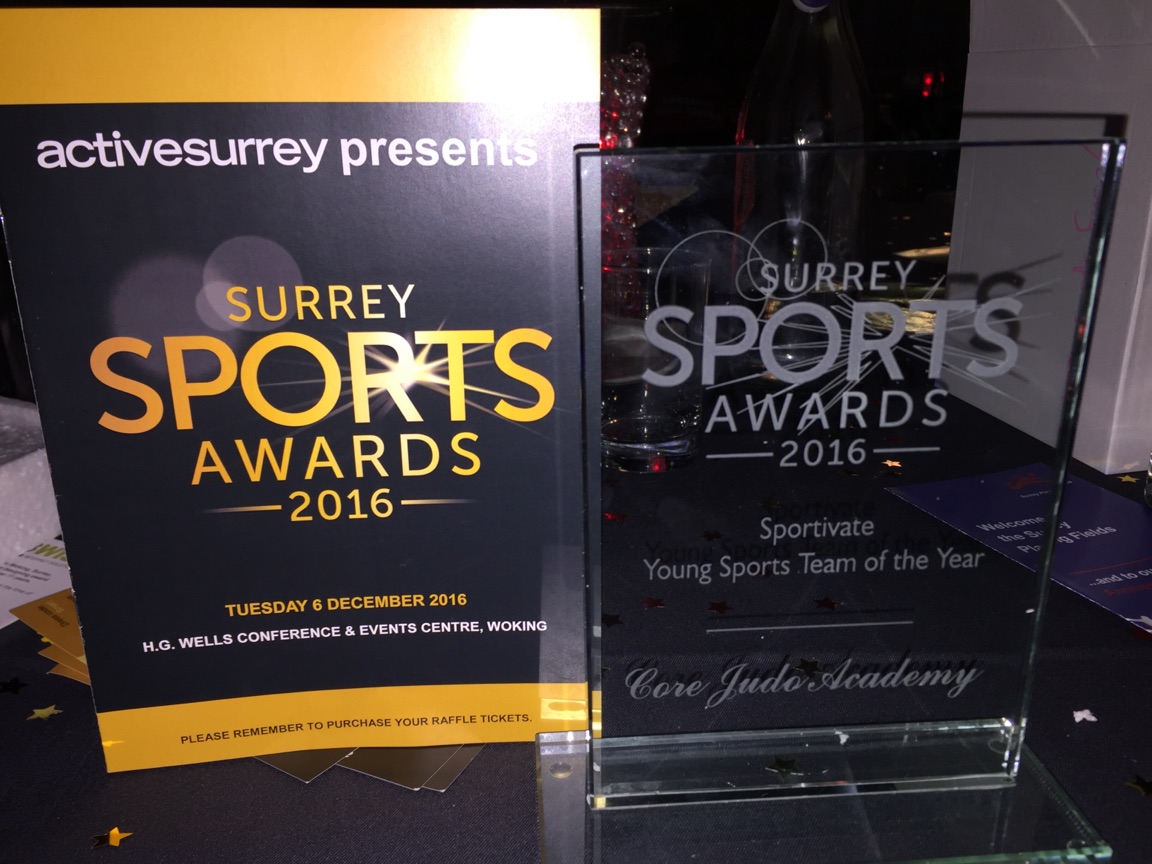 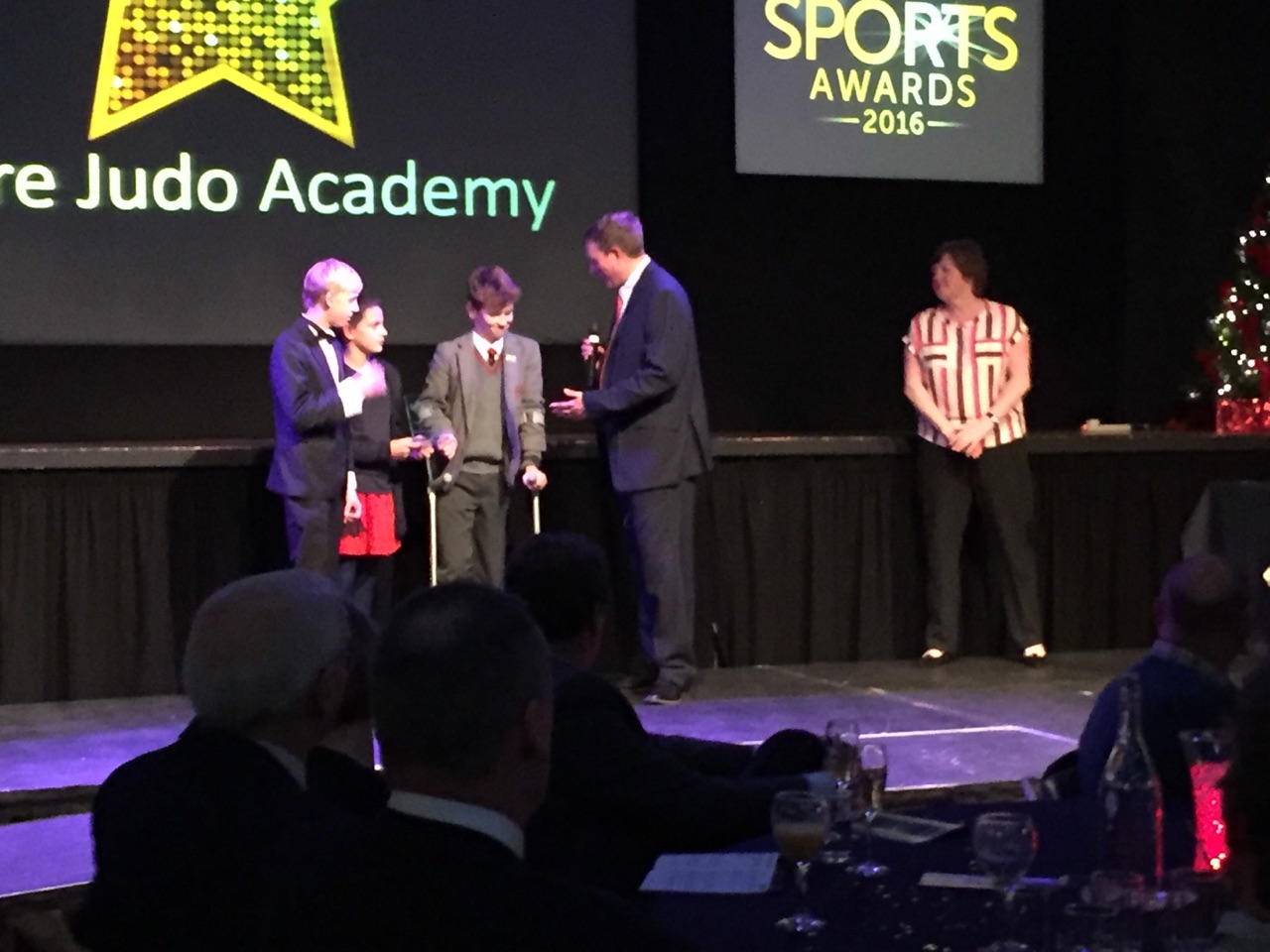 Core Judo was aknowledged with two awards this year, winning both the Runnymede and Surrey young sports team of the year awards. Their success right through the club was heralded espicially their Academy team who are one of the top young clubs in the UK, winning 5 national medals in 2016, with 7 members confimred for the 2017 England team. International success in Poland and Holland were noted as was their players superb humility and sportmanship in both victory and defeat. Well done to all those connected with the club. 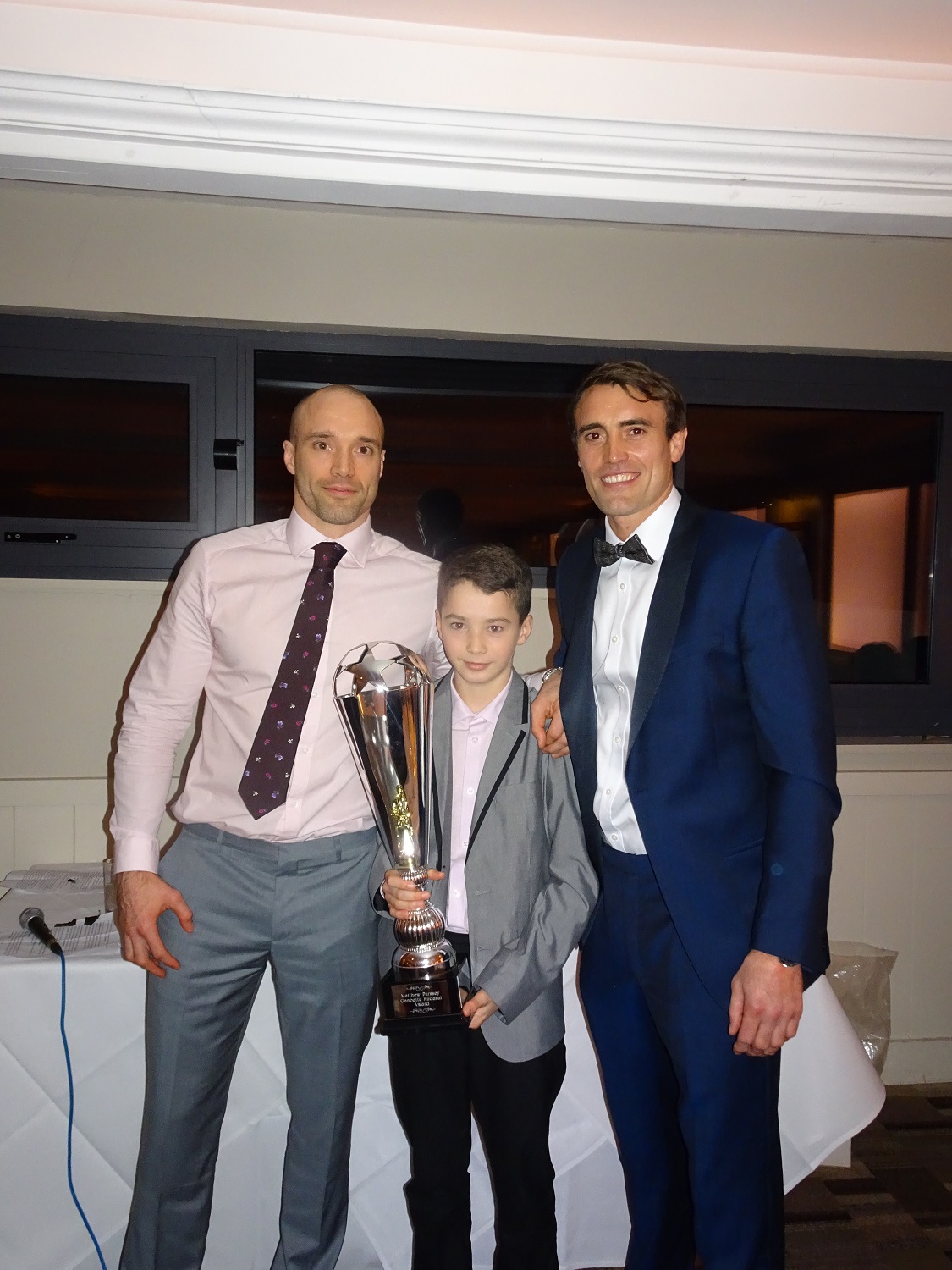 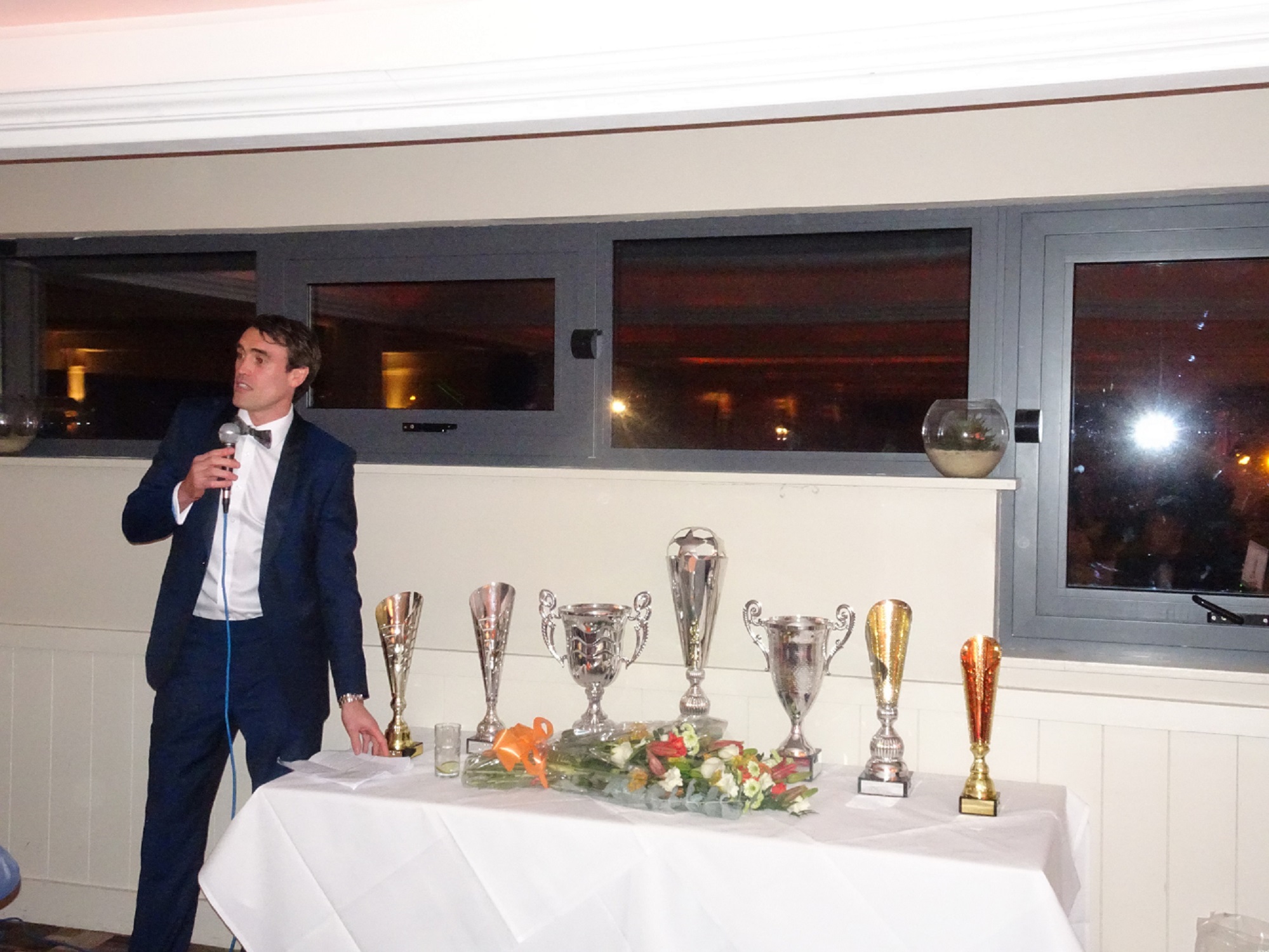 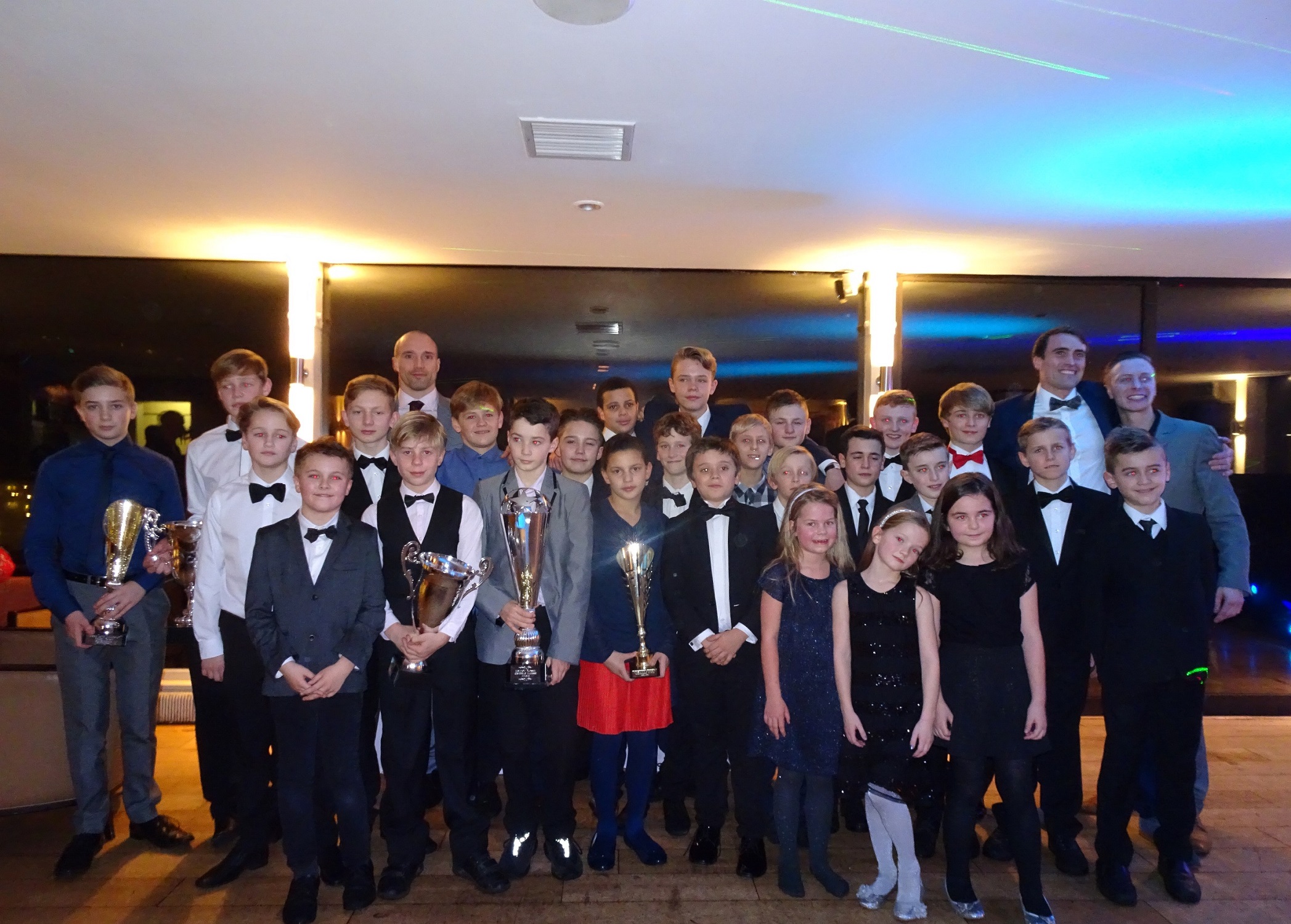 Core Judo hosted their annual awards dinner for 2015 at Foxhills country club and resort. Special guests included Great Britain Coach Matthew Purssey with a further 100 members and friends of the club attending the dinner. Players achievemnets were recognised including Ben Austen making his debut for England and Cameron Hickey as Core Judo's youngest ever National medalist at just 9 years of age. The club has had an extremely successful year with 4 National medals and 2 British Schools champions. Oliver Percival won the British Championships in 2015. Their were individual awards presented to the following: 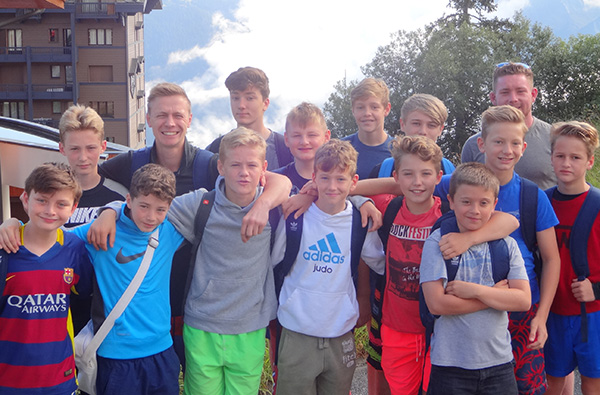 Core Judo took a 14-strong team to a world class training camp in Courchevel with Tarrantaise Judo Club and coached by Former French and Mongolian National coach Benoit Campargue, who trains athletes ranging from Teddy Riner to Formula 1’s Sebastian Grosjean and Superbike rider Louis Rossi. The players learnt so much, as did the coaches, and it was a lovely atmosphere in the beautiful mountain environment of Courchevel 1850. There was a great team spirit through-out the week and the players trained like soldiers at altitude... 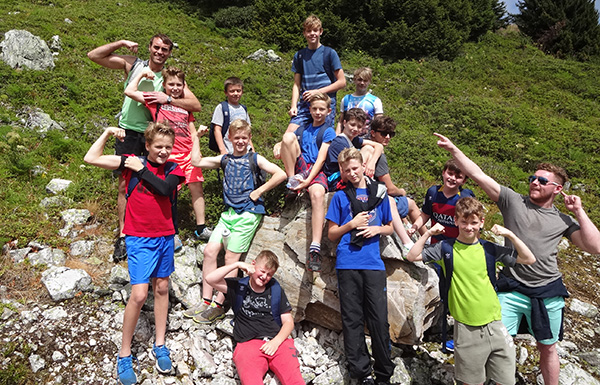 A huge thanks to the coaches for making the trip so special. Benoit gave the players a motivational speech and commended them for their attitude to training. 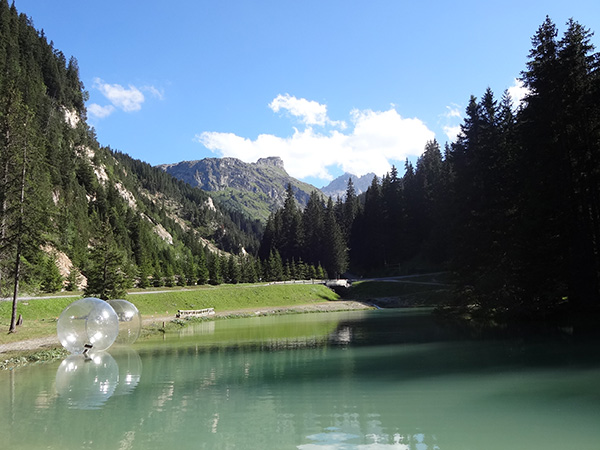 As well as the judo, players got to experience paint-balling, zip-wiring, climbed a mountain and swam in glacial lakes. There was also archery and not to forget the legendary French cuisine.

Core Judo took 12 of its academy players to Scotland over the Easter holiday for a tour of its top clubs.

The Surrey based club were hosted by Destination Judo and Colin Woods, initially taking part in a Destination Judo squad session before being treated to technical and randori sessions at Edinburgh Judo Club.

The players also ascended Arthur’s seat, using the peak’s steep hills for a conditioning session. Further sessions were also held at a local swimming pool and trampoline park. After some down time exploring the city’s historic sites the tour climaxed with a players being invited to a national training session at Ratho, the home of JudoScotland.
Core Judo’s head coach Jonathon Purssey acknowledged those who made the trip possible:

“Thank you so much to the clubs and coaches who hosted us, it would not have been possible without you. Colin Woods and Destination Judo, Matthew Purssey at JudoScotland and Nicky, Sarah Clark & Billy Cusack at Edinburgh Judo Club. We had a great time and the players trained really well. It was a lovely group atmosphere with the older judoka looking after the younger players.”

Core Judo is running technical and residential camps throughout the summer at Pinewood Judo club.

For more information, please email This email address is being protected from spambots. You need JavaScript enabled to view it..